Home>Wider Community and Schools Blog>An interview with a Quantum Scientist – Dr He Li, University of Cambridge

An interview with a Quantum Scientist – Dr He Li, University of Cambridge 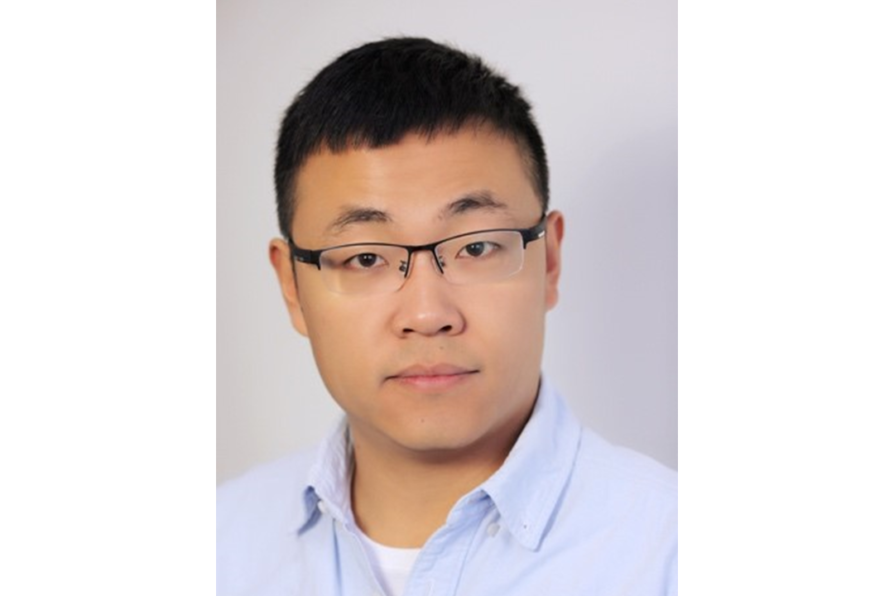 Dr. He Li has had a love for mathematics and physics from a very early age. He obtained his Bachelor’s degree in physics from Yangzhou University, Master’s degree in microelectronics from Tianjin University, China, and his PhD degree in electrical and electronic engineering from Imperial College London, UK.  Following that, Dr. Li took up a position as a research associate working with Professor Richard Penty at the University of Cambridge, as part of the Quantum Communications Hub, where he still works today. He is working in the area of quantum information processing where his previous experiences on algorithmic optimisation, software and hardware system co-design can be useful.

I have been working on reconfigurable computing, referring to a computer architecture that facilitates faster and more complex computing by using reprogrammable integrated circuits to process data that solves problems and directs specified functions. I read some papers which were on work investigating the implementation of quantum algorithms on reconfigurable computing hardware platforms and became very interested. From then on, I was looking for a good moment to carry out quantum-related research, because quantum computing and quantum communication techniques have received worldwide attention. I became very excited when I saw a relevant role advertised as it was such a close match to my skills and dreams.

I understand that your work focuses on quantum computing and quantum communications. Can you tell us a little bit more about this and what the applications of your work are?

Recent experimental demonstrations of quantum key distribution (QKD) have caught the world’s attention for their ability to transmit encryption keys which are immune to attack by quantum computers. QKD post-processing software and hardware systems play a significant role in the distillation and high-speed generation of secure keys for QKD systems. I am interested in using heterogeneous computing platforms, such as central processing units (CPUs), graphics processing units (GPUs), or field-programmable gate arrays (FPGAs), for QKD post processing, owing to the emergence of domain-specific hardware accelerators (i.e. a custom integrated circuit) for high-performance computing applications, particularly in the field of quantum information processing. The realisation of QKD post-processing steps in heterogeneous hardware can greatly improve the post-processing speed and overcome the bottleneck in current software implementations.

I usually spend the morning time to deal with tasks that have the highest priority. After a quick lunch, I like to check the emails and calendars. Following that, I like to do some experimental work, such as setting up new systems and testing infrastructure, or reading.

I would like to see high-bandwidth, high-speed fibre networks and wireless networks (e.g., 5G or 6G) with QKD becoming an attractive technology to combat the ever-growing breaches of data theft. Another technology I would be particularly excited to see is practical quantum computers and some useful applications using them.

I think the most important transferrable skill would be ‘continuous learning ability’, by this I mean that we are happy to learn the knowledge, including theoretical foundation and hands-on skills, that we need for a new task. It would be good to be confident, optimistic, and cooperative because working as part of a team is crucial.

Research is like a marathon such that you need to be persistent, self-motivated and confident to proceed. In fact, doing research is always accompanied with debugging, failure, optimisations, etc. We should be willing to accept failure and be able to learn from it. Another piece of advice is to try your best to talk to people, such as supervisors, colleagues, classmates and many other friends from different subjects, etc. You will always find insightful ideas from conversations. I would also suggest you polish key skills, such as programming, electronic circuits design, formal English writing, and have a careful consideration when planning your career.