Securing the communications of the UK’s transport sector 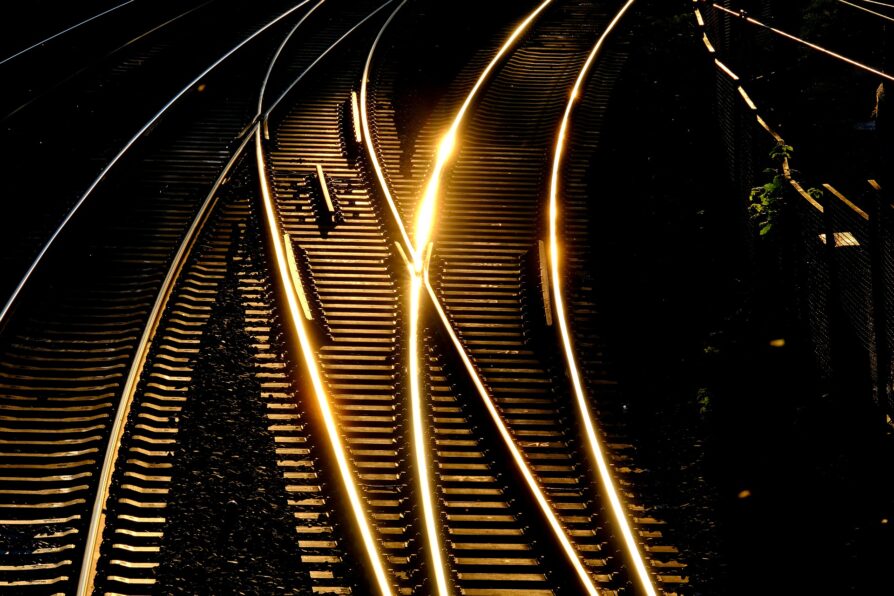 Transport is key to society and the economy. From the haulage of food, medicines, and materials around the world, to the transport of people to workplaces, children to schools and of the emergency services, the UK is heavily reliant upon a smooth and resilient transport system. Secure communications are critical to the operability of this system, and without these, major public and economic issues could arise.

Currently, cybersecurity mechanisms securing communications appear sufficient. However, hacking attempts are becoming ever more frequent and sophisticated, and what’s more, cybersecurity systems will become hugely more vulnerable at the arrival of large and powerful quantum computers. Once available, such quantum computers could carry out new hacking calculations that simply cannot be performed with current (classical) computers. Clearly, the transport sector must act now to future-proof its communications and counter this threat. This is where engaging with the development and integration of quantum communications technologies comes in.

Researchers working on a project funded by the Quantum Communications Hub, based at the University of York, are currently collaborating with the owner and manager of the UK’s railways, Network Rail, and ADVA Optical Networking, to deploy a quantum secured network using specialist quantum systems along track-side dark fibre. The new network will run from York to Manchester and will demonstrate the feasibility of utilising track-side fibre as a sustainable means of deploying intercity quantum networks, paving the way for the deployment of secure communications on a national scale, with the transport sector at the heart of this.

Beyond securing the communications networks that the sector relies heavily upon, there is also the potential to enable guaranteed secure communications to, from and between vehicles themselves. For example, quantum and post-quantum technologies could enable short-range, free-space secure communications between autonomous vehicles when they arrive on our roads in the not-too-distant future, therefore protecting vehicle passengers, other road users and pedestrians from danger on an individual level.