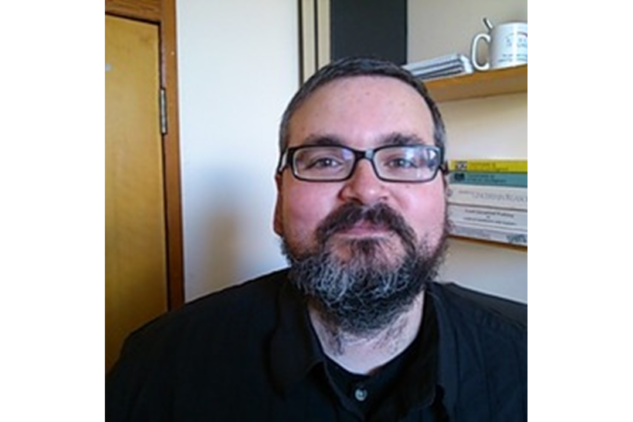 An interview with a Computer Scientist in Quantum – Professor Julio Hernandez-Castro, University of Kent

Having studied Mathematics and Computer Science at undergraduate level, followed by a PhD in Computer Science, Professor Julio Hernandez-Castro took up a career in industry, however, it was not for him. Julio decided to pursue a career in academia instead. He first took up a position in his home country of Spain but then moved […] 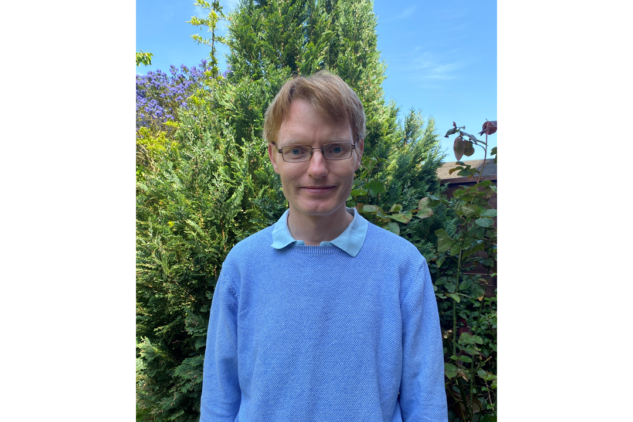 An interview with a Mathematician in Quantum – Professor Roger Colbeck, University of York

Having studied Physics, Chemistry, Maths and Further Maths at A Level, followed by an undergraduate degree in Natural Sciences at the University of Cambridge, Professor Roger Colbeck embarked upon a PhD in mathematics, also at Cambridge, which was the start of his career in quantum. Roger then worked as a Junior Research Fellow at Cambridge […]