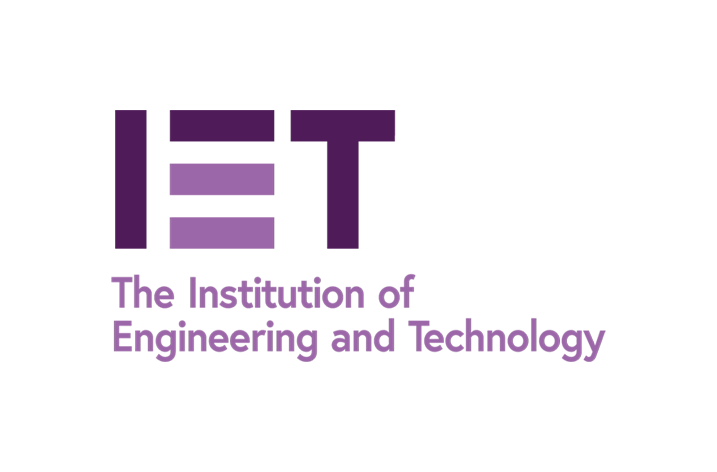 The Institution of Engineering and Technology is hosting a series of webinars on Quantum Engineering, raising awareness of the new opportunities created in engineering by the emerging quantum technologies. This is the second of six webinars.

Abstract: Understanding the human brain remains one of the greatest challenges for 21st century science. Whilst developing technologies like MRI enable images of the brain to be generated with ever increasing detail, nascent research suggests that if we are to truly get to grips with many of the brain disorders – such as severe mental health problems – that plague our society, then we must move beyond structural imaging and gain insight into brain function (i.e. what are the cells in our brains actually doing as we attempt mental tasks).

The human brain is, in essence, a giant electrical circuit and all of our actions, senses, thoughts and feelings are controlled by the passage of small electrical currents through brain cells known as neurons. Magnetoencephalography (MEG) is a functional imaging technique that enables a unique window on this electrical activity via non-invasive measurement of the magnetic fields that brain currents generate. By measuring these magnetic fields, and reconstructing the underlying current densities, MEG allows direct imaging of brain networks as they form and dissolve in support of cognition. MEG is an exceptionally powerful technique but conventional systems are plagued with problems; they are large, heavy and extremely expensive, they cannot be used to scan infants and they reply on patients keeping extremely still during a scan.

Quantum technologies have, in recent years overcome nearly all of the limitations associated with conventional MEG scanning. Quantum sensors are small and lightweight – and have turned a 0.5 tonne MEG machine into something the size and weight of a Lego brick. Newly developed quantum enabled MEG systems are proving to be a step change for brain imaging, enabling capture of high fidelity scan data in any subject (baby to adult) and even in the presence of large head movements. They offer fundamentally bett quality data, and have the potential to be an order of magnitude cheaper

In this talk we will discuss MEG, its potential, its pitfalls, and how quantum technologies are initiating a revolution. We will describe the fundamental physics that enables quantum sensing, and the myriad engineering challenges that had to be solved in order to turn the basic idea into a working prototype. We will also discuss the future, and the role that quantum enabled functional imaging might play in developing our understanding of the human brain, in health and disease

This event is part of a series of events on Quantum Engineering hosted by the IET, further information about all events can be found on the event webpage.