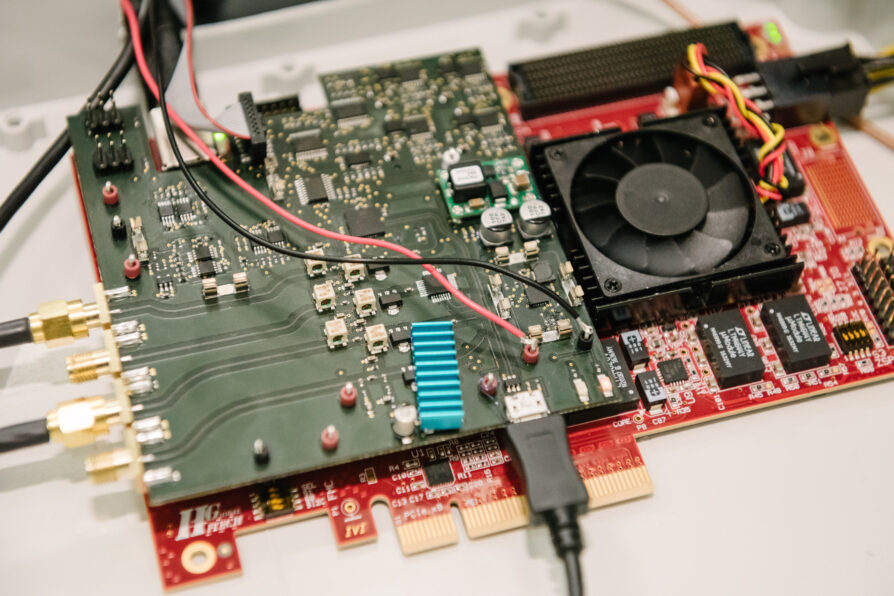 The quantum community gathered once again earlier this month in central London to mark what has become a fixture in the industry calendar – the annual national quantum technologies showcase. With over 80 exhibits and more than 700 delegates, the event was the biggest yet and representative of the many advances achieved towards the commercialisation of prototype quantum technology in the context of the national programme. The mood was celebratory following the recent Treasury Budget announcement of a further £235m investment in a second phase of the UK national quantum technologies programme (UKNQTP) to fund a National Quantum Computing Centre, a quantum funding round within the context of the Industrial Strategy Challenge Fund (ISCF) and more money for skills and training, e.g. through centres for doctoral training. The investment followed on from an earlier – September – announcement of an additional £80m available towards the continuation of the work of the UK National Quantum Technology Hubs committed to developing commercial-ready technologies in the specific sectors of quantum sensing, imaging, computing and secure communications.

David Delpy CBE, Chair of the UKNQTP Stategic Advisory Board, delivered the welcoming address, followed by Nick Chism, Director General, Enterprise at the Department for Business, Energy and Industrial Strategy (BEIS), and finally Roger McKinlay, Challenge Director for Quantum Technologies at UK Research and Innovation. During the opening addresses the winners of the most recent £20m ISCF quantum technologies Pioneer Fund competition were announced, which included the £4m 3QN project (“Towards A New UK Industry for Novel Quantum Receivers in Nascent Satellite QKD Global Markets”) led by blockchain and quantum technology development firm ArQit and involving Hub partners BT, NPL and the Universities of Cambridge, Heriot Watt and York.

This year’s event was organised by the Engineering and Physical Sciences Research Council with input from all other major stakeholders of the UKNQTP.