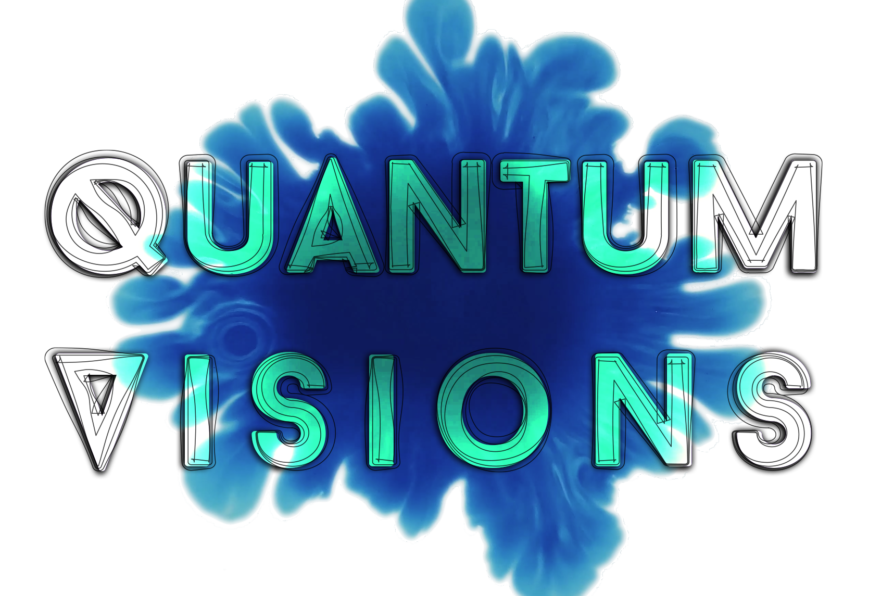 Quantum Visions is now welcoming artwork that draws inspiration from the quantum world.

The prize competition aims to provide people an opportunity to artistically explore quantum science and the ways in which quantum technologies will impact our everyday lives. To help inspire entrants, the Quantum City team have produced a short Guide to Quantum and will regularly post ideas and inspiration on their twitter account during the submission period.

The competition is now welcoming entries and is open to all members of the public including students and researchers of the UKNQTP. Quantum Visions will accept entries of artwork in any medium e.g. photography, oil painting, sculpture, digital illustration, crayon sketches. Should artwork be in a physical format (e.g. painting, sculpture, etc.) a photograph should be submitted, but the original artwork must be kept by the artist and made available to the competition organisers for exhibition if it is shortlisted.

Up to 20 entries will be shortlisted by a panel consisting of representatives from each of the four UK Quantum Technology Hubs, the National Physical Laboratory and UCL’s Quantum Science and Technology Institute. All entries will be judged on their overall impression and their link to quantum.

All shortlisted entries will be entered into the ‘People’s Choice Prize’ where members of the public will be able to vote for their favourite piece of quantum-inspired artwork. A judging panel of scientists and artists will select one winner and one runner up.

Winners will receive £100 Amazon vouchers, two free tickets to attend the New Scientist Live North science festival on Saturday 29 January 2022, and will have their artwork printed as part of a set of postcards. Runners up will receive £50 Amazon vouchers. All shortlisted and winning entries will have their artwork featured on the Quantum City and UK’s National Quantum Technologies Programme websites.

Submit to Quantum Visions and read the full set of competition rules and submission guidance on the Quantum City website. The deadline for entries is 17:00 GMT, 15 November 2021.

The UK National Quantum Technologies Programme is a ten-year, £1 billion public and private investment established by the UK Government, to ensure the successful translation of quantum science from laboratory to everyday applications and products. Along with the growing technologies markets, investment is rapidly increasing and career opportunities within the field of quantum technologies globally are expanding exponentially. The National Programme has four Quantum Technology Hubs and several other partners driving forward UK quantum technology capability.