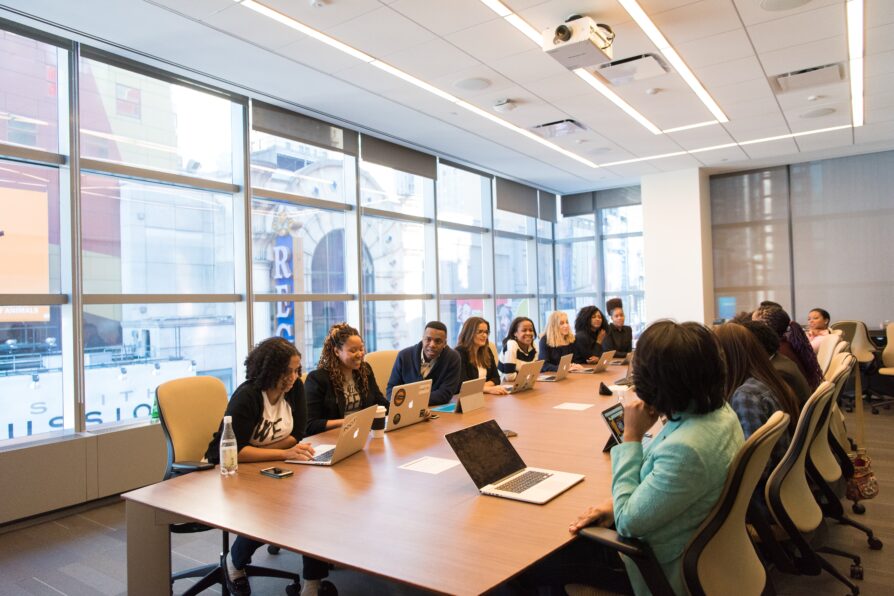 The UK National Quantum Technologies Programme’s Strategic Intent document outlines a drive to ‘grow, attract and retain talent’ in order to meet the growing needs of the quantum sector and to create a skilled and diverse workforce to underpin it.

It therefore makes sense that, in order to grow a quantum workforce, there must be a common understanding of the job roles available and skills, training and qualifications required by the sector, so that those hoping to enter it can choose appropriate routes to gain the necessary skills, training and qualifications, and institutions offering training (such as universities) can ensure their courses are fit for purpose.

A study (Hughes, C., et al, 2021) recently carried out in the United States, which involved surveying 57 companies from across the quantum industry, determined the quantum-related roles that the companies expect to be recruiting to within the next two and the next three to five years, the skills required for those roles, and the degrees needed for them.

The study highlighted that there are a variety of roles available, some are very specific, for example ‘Quantum Algorithm Developer’, however, many are rather broad and not specific to quantum, for example ‘Software Programmer’ and ‘Test Engineer’. The most common job roles that companies expected to have vacancies for were:

A full list of skills highlighted as necessary for the job roles can be viewed in the research paper, however, one key point deduced from the survey was that quantum-specific skills are not required for all roles and non-quantum skills remain incredibly important for all positions. As expected, the quantum-specific roles require a greater number of quantum-specific skills, however, the more generic roles did not and therefore people without those specific skills could apply for and be successful in those roles. It was also found that some roles required very few but very deep skills, whereas others required many broad skills, offering opportunities for people to upskill in certain areas, rather than retrain by doing an entire degree, in order to join the quantum industry.

Finally, the study found that, with the exception of some of the very specific roles, companies were willing to recruit people with a range of degrees from Bachelor’s to Masters and PhDs. The quantum-specific roles were the roles that more companies required PhDs for, whereas fewer companies required PhDs for the more generic roles. The study found that there was more consensus on the skills required by companies rather than specific degrees, therefore showing that people with a range of different degrees could enter the industry and that there is no set route, people from a variety of academic backgrounds can enter. It was suggested that universities consider developing some broad courses in quantum to help to develop quantum-aware graduates with a variety of degrees.

If you’re interested in pursuing a career in quantum and would like to find out more about what it’s like to work in the industry, check out the interviews with people working in a variety of roles within the field featured on the Quantum City website.