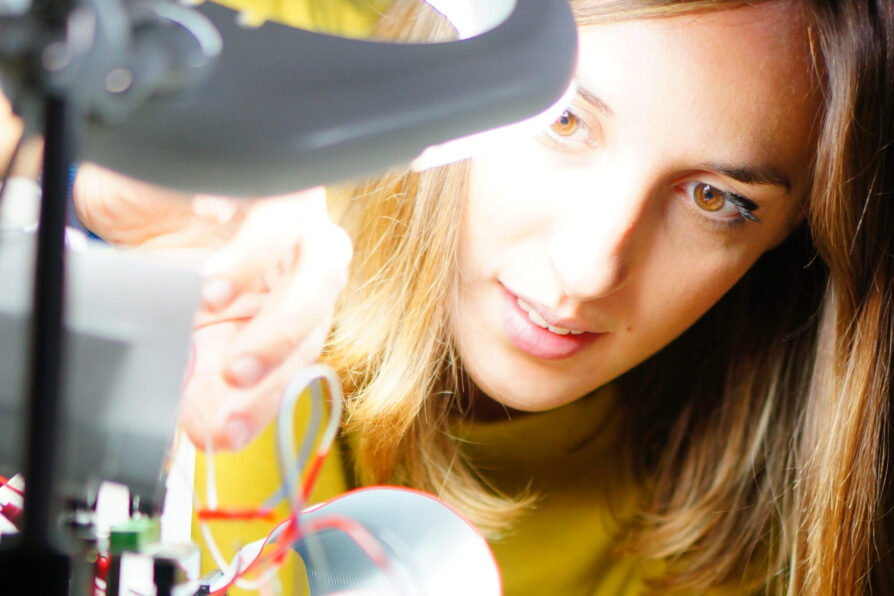 A collaborative project that will develop new quantum approaches for secure user identification has been awarded funding from the Quantum Communications Hub’s Partnership Resource Fund.

The project (“QuID – Entanglement-Based Token for Quantum PIN Identification”) will be led by a team at the University of Sheffield and will also involve researchers at the Universities of Bristol and Heriot Watt, along with industrial partner Duality Quantum Photonics Ltd.

User identification is crucial for ensuring the security of electronically restricted resources such as online banking, private medical records, or sensitive databases of public administrations and large corporations. However, many techniques which are currently deployed for user identification rely upon encryption algorithms such as RSA which will be vulnerable to quantum attacks. Given progress worldwide towards quantum computers, there is now an urgent need to devise and test new approaches that are “quantum-safe” – that is, safe in a future world where all forms of quantum technology exist.

This project aims to explore new quantum secure “tokens”, which in a sense can be thought of as quantum versions of the familiar PIN numbers. If these tokens can be made to operate very efficiently in terms of the secure key they consume, they will have real potential to secure numerous small (“Internet of Things”) devices, and thus play an important role in the future quantum internet. These new theoretical approaches will be experimentally tested on prototype quantum devices in the form of millimetre-scale programmable photonic chips generating quantum states of light, specially developed by the investigating team. The devices will essentially act as mini photonic circuits that facilitate the establishment of guaranteed secure links between server and user units through the manipulation of single photon states. Integration is a key advantage of these next-generation photonic chips, with the potential to enable mass market take-up as a versatile platform for many emerging quantum technologies, including quantum secure communications.

The project will benefit from industrial support in the form of in-kind contributions from partner Duality Quantum Photonics Ltd, a Bristol-based start-up focused on developing integrated photonics as a platform for quantum technologies. The company will contribute to the design of the chip and will also facilitate end-user and field tests of the devices.

Investigator Cosmo Lupo of the University of Sheffield, said:

“Our idea is to use entanglement and multimode optics for user identification. With a multidisciplinary team we will determine under what conditions our approach will beat existing solutions, and test its experimental feasibility.

“Success in this project would provide better digital security for everyday purchases. The users may not even realise that the security is based on quantum photonic technology.”