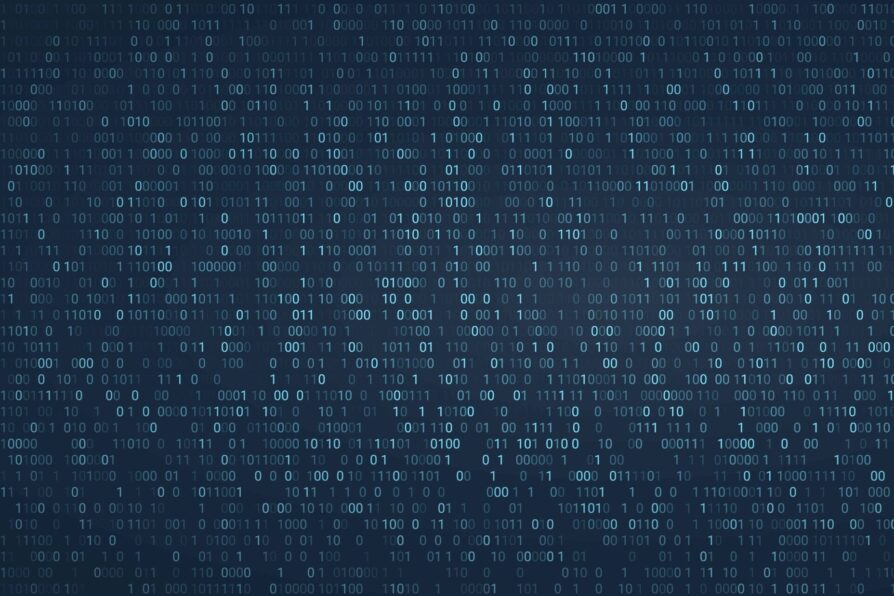 Researchers from the University of York and collaborators in China are a step closer to the commercialisation of next-generation random number generators (RNGs), a key technology used to ensure data security.

Most of the world’s cybersecurity infrastructure is based on the exchange and use of digital cryptographic keys. RNGs are essential to this infrastructure but ensuring the numbers generated are unique and unpredictable is challenging, in part because the quality of a random number is not dependent on the number itself but on the process used to generate it. Having confidence in the quality of random numbers is important, since the use of low-quality random numbers potentially compromises security.

Researchers at the York led Quantum Communications Hub, which is funded through the UK National Quantum Technologies Programme, are exploring the use of so-called device-independent RNGs to ensure the process that generates the numbers is secure. By exploiting the phenomenon in quantum physics known as entanglement – or the ‘spooky action at a distance’ concept as coined by Einstein – device-independent RNGs automatically check for faulty or tampered-with devices during the number generation process.

In collaboration with researchers at the University of Science and Technology of China, researchers at York carried out the first experimental demonstration of randomness expansion in a device-independent setting.

Published in Nature Physics, this research has important implications for our understanding of randomness and the methods used and may lead to device-independence becoming a marketable technology.

“This demonstration builds on a long series of experimental and theoretical developments. From a personal viewpoint I am excited that ideas from my PhD thesis over 15 years ago have come to fruition and I look forward to seeing commercial device-independent Quantum RNGs in the future.”

Device-independent RNGs are just one element of a large programme of work that the Quantum Communications Hub is undertaking to develop a broad spectrum of assured security solutions for communications.

Work is also ongoing to develop much needed certification processes for (device-dependent) quantum random number generators (QRNGs). Hub work on this has underpinned an Industrial Strategy Challenge Fund (ISCF) project – led by the National Physical Laboratory – that will establish the processes and standards needed to assure the unique randomness of QRNGs.

The EPSRC Quantum Communications Hub is a synergistic partnership of ten UK universities, numerous private sector companies and public sector bodies that have come together in a unique collaboration to exploit fundamental laws of quantum physics for the development of secure communications technologies and services. The overall vision of the Hub is to deliver quantum secured communication technologies at all distance scales, offering a range of applications and services with the potential for integration with existing infrastructure. The project is part of a major national initiative, the UK National Quantum Technologies Programme, which aims to ensure the successful transition of quantum technologies from laboratory to industries.