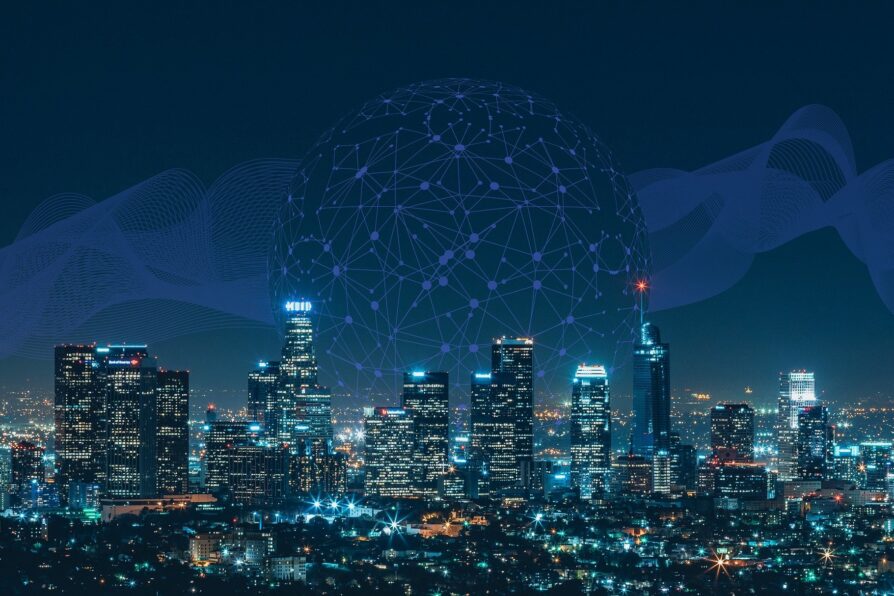 A report which outlines the emerging technologies that are set to change the way we live, communicate and are entertained has been released by, Ofcom, the UK’s independent regulator of communications services.

Ofcom’s regulatory responsibilities encompass the monitoring of broadband and mobile services; TV; radio; video-on-demand services; post; and the airwaves used by wireless devices. It’s imperative that Ofcom keeps abreast with technologies emerging within the field of communications and the impacts that they could have, so as to ensure that, when these technologies arrive, people benefit from them and are protected from any potential risks.

An ‘Emerging Technologies Programme’ has been set up by Ofcom to investigate how the way people communicate and connect with each other is evolving across fixed and wireless networks for broadcast, broadband, mobile and satellite services and the report was produced as part of this. For each of the sectors, the report considers ‘where we are now’ and ‘where we are going next’, along with, in some cases, any barriers to adoption.

Quantum technologies and their applications, on which Hub Director, Professor Tim Spiller, was consulted, are highlighted within the fixed and optical communications chapter of the report, however, it is recognised that quantum technologies will have implications for connectivity too. The potential risks posed to secure communications by quantum computers is briefly discussed, along with the possibility for the deployment of Quantum Key Distribution to secure commercial networks and of quantum random number generators for use in encryption.

Alongside the report, several videos were created by Ofcom detailing some of the emerging technologies featured. The report and videos can be viewed on the Ofcom website.