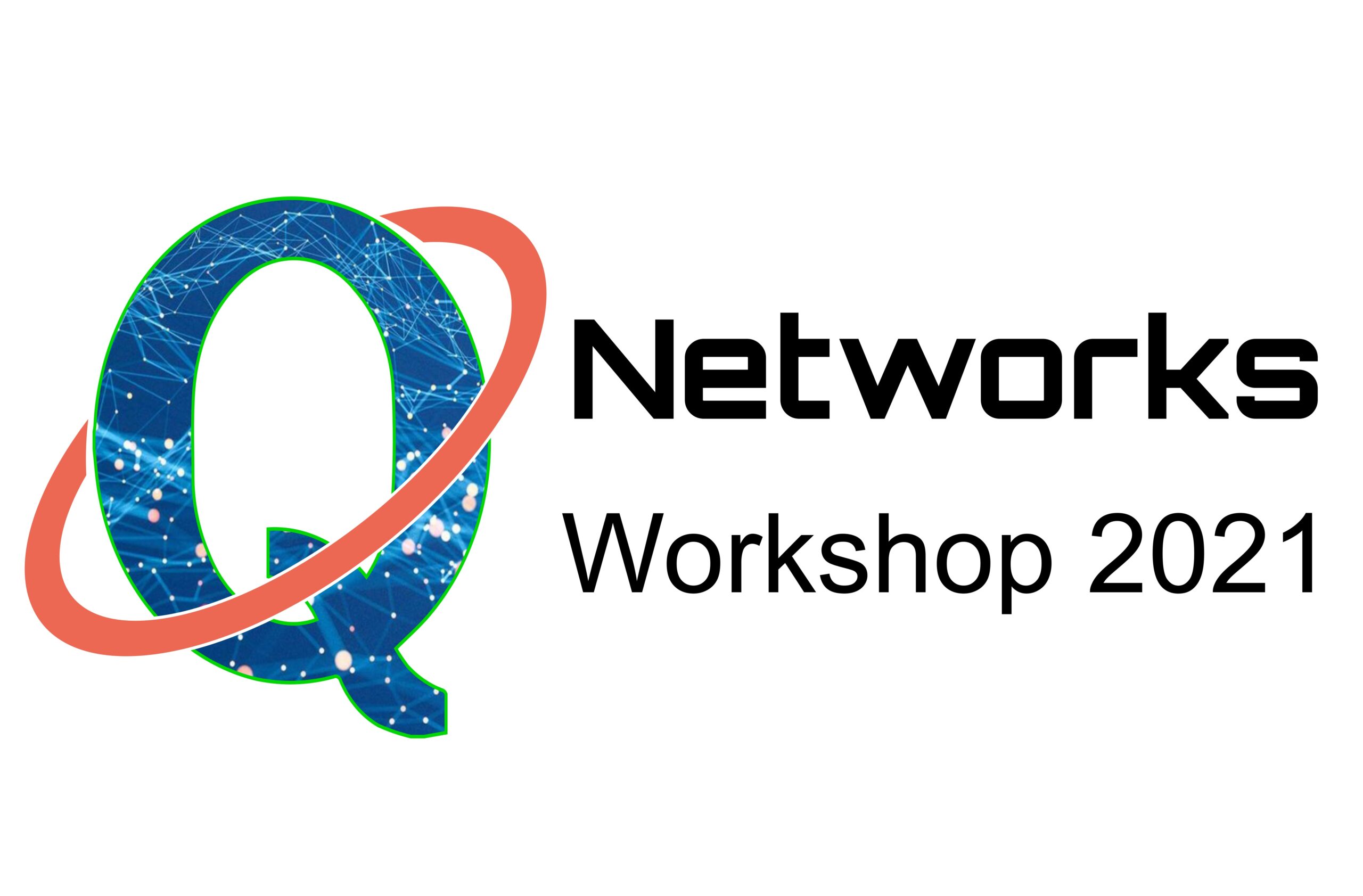 Researchers and members of industry from around the world gathered to discuss recent advances in quantum networking at the Quantum Communications Hub’s recent workshop: ‘Next Generation Quantum Networking: Applications, Use Cases, Architectures and Technologies’.

The workshop, which was held online across two days (29-30 April 2021), brought together speakers from countries such as Austria, Canada, China, France, Japan, the Netherlands, Spain, the UK and the USA, to discuss the rapid progress being made in the field, technological challenges still to be overcome and potential solutions.

The event comprised three sessions: one focused on industry, which included a panel discussion; another on technologies and applications; and a third on use cases, challenges and protocols.

Hub Director, Tim Spiller, opened the event with a brief overview of the Hub’s work on quantum networks since the start of the UK National Quantum Technologies Programme, including the Hub’s establishment of the UK’s first quantum network and the current focus on dynamic quantum networking and entanglement distribution. Speaking about the importance of the collaboration between academia and industry as part of his introduction, Spiller commented:

“It’s not just academia that are leading the quantum technology revolution, industry are already heavily engaged and, certainly in the UK Programme, collaboration between academia and industry and our national laboratories is absolutely essential, this work would not progress in the way it has without that collaboration across the spectrum.”

The second day of the workshop kicked off with the ‘Technologies and Applications’ session, chaired by Hub Investigators Richard Penty and Reza Nejabati. The day began with Qiang Zhang of the University of Science and Technology of China giving an update on the recent experimental progress in quantum networks in China, including their experiments to use PQC as a method of authentication for QKD. Qiang was followed by Stephanie Wehner of QuTech, Netherlands, who spoke about their progress towards a blueprint for the quantum internet. Eleni Diamanti of Sorbonne University, France, then presented ‘Trusted and Untrusted Node QKD Networks Leveraging Telecom Technology’ during which she emphasised the need to build quantum networks upon existing telecommunications infrastructure in order to ensure compatibility. Hub investigator Stefano Pirandola of the University of York, UK, followed with his presentation on ‘Optimal Quantum Communications’. Giving an overview of his work on ‘Fully Autonomous Dynamic Quantum Networking’ as part of the Quantum Communications Hub and other projects was George Kanellos of the University of Bristol. Hannes Hübel of the Austrian Institute of Technology then presented ‘Field trial of QKD-secured secret key sharing’ which gave insight into the real-world demonstrations of QKD as part of the EU funded OpenQKD project. Hub Investigator Siddarth Joshi of the University of Bristol, followed with a talk on ‘Entanglement based quantum networking’, giving insight into advances in large quantum networks and the recent demonstration of an entanglement-based quantum network with eight users. Rounding off the session was Navin Lingaraju of Purdue University, USA, with a talk on “Spectral multiplexing and information processing for quantum networks”.

The final session of the workshop, ‘Use cases, challenges and protocols’, was again chaired by Reza Nejabati and commenced with Elham Kashefi of the University of Edinburgh and Sorbonne University presenting ‘Privacy and Security in Quantum Networks’. Following Elham was Sebastian Etcheverry of the Institute of Photonic Science, Spain, who presented on ‘CV-QKD driven by QRNG for deployment of secure communication’. Norbert Lütkenhaus of the University of Waterloo, Canada, then spoke about ‘Quantum Networks and QKD’, commenting on the evolution map of quantum networks from trusted node reliance to fully operational quantum networks. Hub investigator, Alessandro Fedrizzi of Heriot-Watt University, then presented ‘Graph State Quantum Networking’ which included discussion of a recent demonstration of Quantum Conference Key Agreement between four parties. Following Alessandro was Martin Suchara of Argonne National Laboratory in the US, who talked on ‘Quantum Network Simulations – Towards Reliable, Scalable, and Secure Quantum Network Architectures’ exploring how simulations of quantum networks can be used to overcome some problems surrounding quantum network design and architecture, including topology. An update on the UK’s Quantum Networks was then given by Hub Investigator Adrian Wonfor of the University of Cambridge, before Sebastian Neumann of IQOQI, Vienna, gave the final talk of the workshop titled ‘QUAPITAL: In-fibre quantum key distribution crossing borders’.

Rarity closed the workshop thanking speakers and attendees from around the globe before inviting them to a final social networking session on the evening. Rarity remarked at the excellent work on quantum networking that is being done around the world and how much there is still to do.

The event, which was attended by 500 people from around the world across the two days, was a huge success as evidenced by the number of lively discussions following the talks and during the networking sessions.