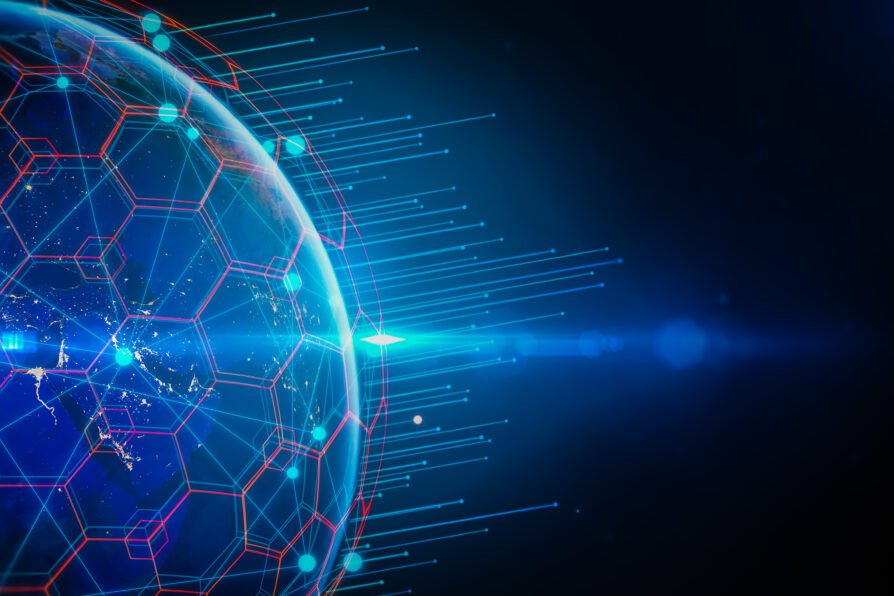 Funding is available for a PhD student to undertake a project as part of the Quantum Communications Hub. The project will take place at the University of Strathclyde which is leading modelling and analysis activities as part of the Hub mission to launch and operate a quantum CubeSat. The Computational Nonlinear and Quantum Optics group at Strathclyde also leads development of the Satellite Quantum Modelling and Analysis (SatQuMA) software suite.

Background on the project:

This is an EPSRC funded studentship for 3.5 Years. The PhD will be conducted in the Computational Nonlinear and Quantum Optics (CNQO) group in Optics Division, Department of Physics, University of Strathclyde.

For further information and to apply visit the Find a PhD website.