Home>Wider Community and Schools News>It’s a lot to think about: a new call for quantum flash fiction

It’s a lot to think about: a new call for quantum flash fiction 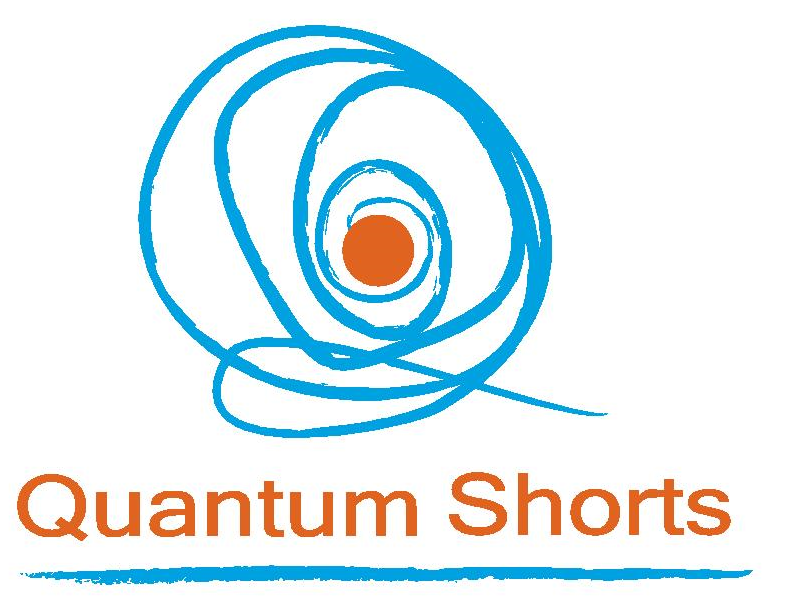 Writers stand to win prizes of up to $1,500 for short stories that draw inspiration from topics in quantum physics

Quantum Shorts opens a new call for flash fiction today. Until 16 December 2021, the competition is accepting short stories inspired by the many possibilities of the quantum world.

Organised by the Centre for Quantum Technologies (CQT) at the National University of Singapore, Quantum Shorts has alternated between annual calls for flash fiction and film since 2012.

The competition is supported by media partners Scientific American, the longest continuously published magazine in the U.S., and Nature, the international weekly journal of science. The UK National Quantum Technologies Programme, through Quantum City, joins other leading quantum research organisations around the world as a scientific partner for the competition.

The contest is free to enter. Prizes up for grabs include a First Prize of USD 1500, a Runner Up prize of USD 1000 and a People’s Choice prize of USD 500. Up to ten shortlisted entries will also win a USD 100 shortlist prize and a one-year digital subscription to Scientific American.

Like the universe follows physical laws, the contest has rules too. Besides taking inspiration from quantum physics, entries must be no longer than 1000 words. The stories must also include the phrase “it’s a lot to think about”. This phrase was taken from Fine Print by C. R. Long, first prize winner in the 2019/2020 edition of Quantum Shorts.

Writers have their pick of issues and topics to ponder: from what quantum mechanics says about reality to breakthroughs in computing and communication technologies. Writers may also choose to explore the ethical decisions that society will face as quantum science progresses, such as who has access to powerful new technologies and what they are used for.

“Quantum mechanics is entering a crazy phase full of possibilities. It is timely to think deeply about these possibilities – how they will impact humanity and the ways society will respond. Writers, exercising their imagination and thoughtfulness, can be prescient. It will be a privilege to read the stories they tell,” says Latorre.

Representatives of the scientific partners are joining the shortlisting panel. Communications and Outreach Officer of the Quantum Communications Hub, Ruth Hardy, and Andrew Hanson, Outreach Manager of NPL, will both be shortlisting judges. The other scientific partners the Dodd-Walls Centre, the ARC Centre of Excellence for Engineered Quantum Systems, the Institute for Quantum Computing (IQC), the Institute for Quantum Information and Matter (IQIM) and QuTech.

The deadline to enter is 23:59 GMT, 16 December 2021. Entries can be submitted to Quantum Shorts via its website at shorts.quantumlah.org, which also features a full set of rules. The website also has resources on quantum physics and writing. 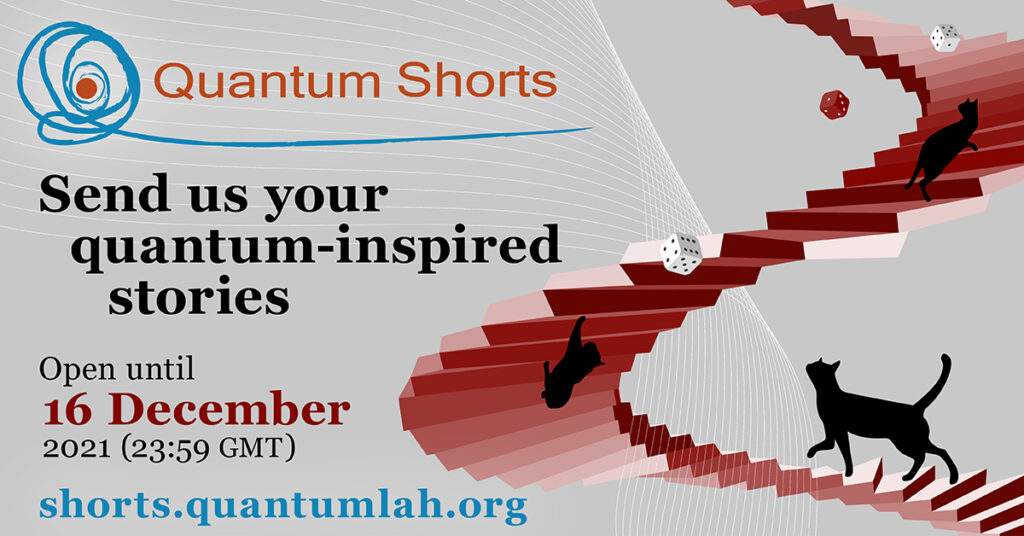