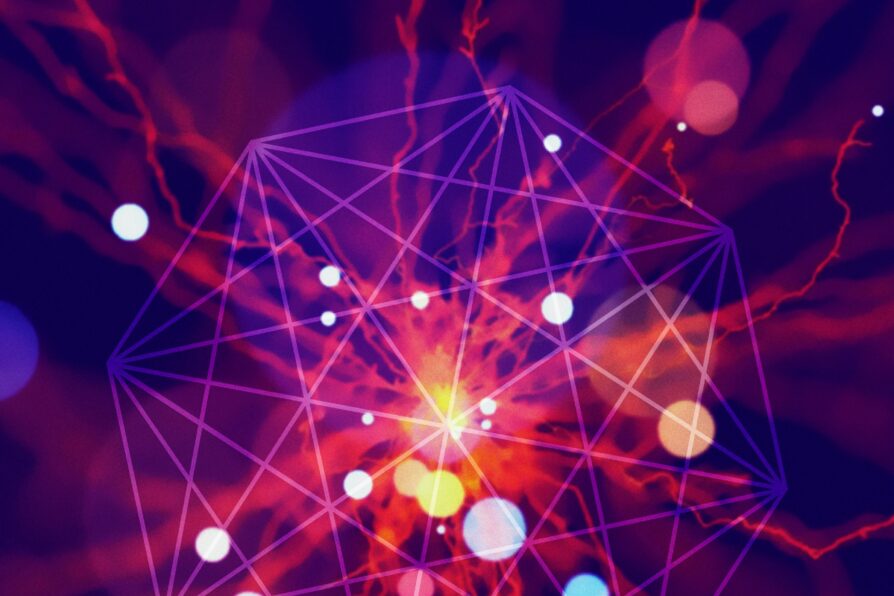 Researchers working in the Quantum Communications Hub have shown new tight bounds on the amount of randomness that can be generated from a given amount of nonlocality.

Random numbers are an essential resource for modern day society, with cryptography being an important application. Here it is crucial that the numbers are not only evenly distributed, but that they cannot be known to any other party. But, supposing you are supplied with a candidate random number generator, how can you tell that the numbers it outputs are unpredictable in advance? Just by looking at the outputs, the numbers could have been pre-generated, stored inside the device and then output, for instance.

One way to ensure unpredictability is to show that the numbers are generated by a quantum process, which makes them fundamentally un-guessable according to the laws of physics. For a usual protocol, this involves taking the device apart to see what is going on inside, which is time-consuming and beyond the competencies of an average user. To get around this, so-called device-independent quantum random number generators (QRNGs) have been developed in which the internal workings of the devices used need not be characterized in detail.  Remarkably, it is sufficient to check the input-output behaviour of pairs of such devices in order to guarantee privacy.

The quantum resource of entanglement is needed for such protocols, and this resource is notoriously fragile. Thus, building real devices that can achieve a reasonable randomness generation rate with a device-independent protocol is challenging. Hub researchers Roger Colbeck at the University of York and Lewis Wooltorton based at the Universities of Bristol and York in collaboration with Peter Brown at Telecom Paris  have found a way to optimize the rate of randomness based on the quality of entanglement available, thus giving a complete picture of the maximum randomness achievable. Their work also illustrates how this could improve rates in practice by modelling the noise that may be seen in a real system. The improved rates achieved could be taken forward in future demonstrations of device-independence, helping push it closer to the consumer market.

The full article is published in Physical Review Letters