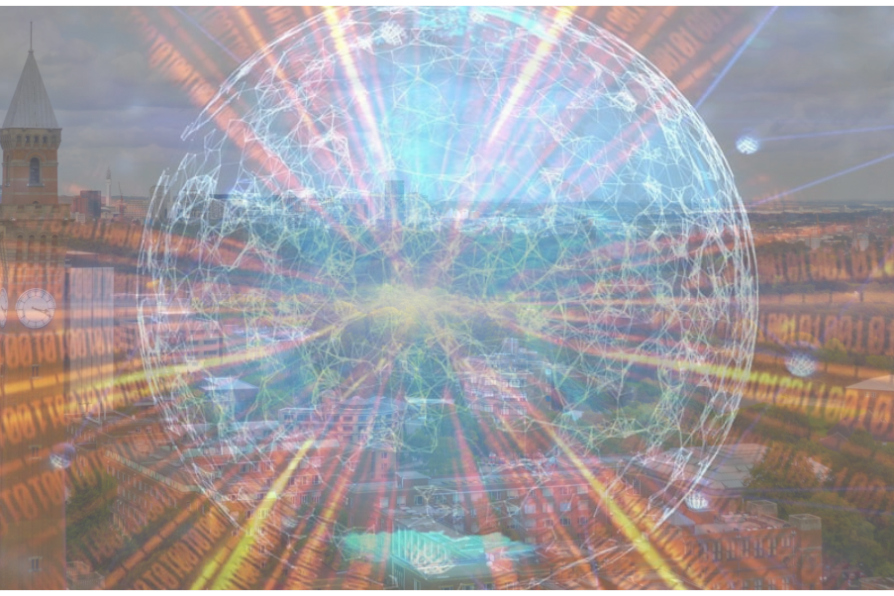 An international summer school to train promising early career researchers in quantum technologies has been announced by the UK’s Quantum Technology (QT) Hubs.

The network of QT Hubs has been awarded funding to host the school by the Engineering and Physical Sciences Research Council, part of UK Research & Innovation.

The 10-day residential event, held at the University of Birmingham, will train 60 of the UK’s and Canada’s most promising early career quantum researchers. The aim is to create opportunities for increased mobility, giving students an international perspective and providing an enhanced talent pipeline for UK academia and industry.

Both countries have identified quantum as a key emerging technology and have invested heavily in this area. At the same time, both skills and training and international engagement are expected to feature at the core of the forthcoming, newest iteration of the UK’s national quantum strategy, expected to be published by BEIS in early 2023.

Quantum technologies rely on properties of quantum mechanics. As such, they work in fundamentally different ways to those underpinned by classical physics, offering superior performance and enhanced functionality.

Since 2013, the UK has invested over £1B in a national quantum technologies programme bringing academia and industry together to facilitate the commercialisation of these emerging technologies, creating new markets and reaping wide societal benefits.

The Hubs have partnered with research institutions across Canada to secure funding for the summer school.

The technical programme will be headlined by world-leading QT experts, spanning communication, computing, imaging, and sensing. This programme will be further enhanced by interactive sessions including workshops and discussion panels, many delivered by industry stakeholders and covering a wide range of topics including career development, responsible innovation, trusted research, commercialization, and equality, diversity and inclusion (ED&I). Student input during registration will be used to determine a substantial fraction of the school content.

Miles Padgett, Principal Investigator of the QuantIC Hub and Programme Director of the inaugural summer school said: “On behalf of all four Quantum Technology Hubs, we are excited to be organising the first international summer school for the next generation of both UK and Canadian researchers. Thanks to the generous support of EPSRC we are able to cover the registration costs of all participants and with sponsorship we are able to provide travel bursaries to those that otherwise would not be able to attend.”

Kathryn Chen, Head of Science, Innovation and Policy, British Consulate-General Toronto, Canada, said: “There is a growing need for more talent in both industry and academia in this field and recruitment is becoming very competitive. A summer school and student exchange scheme will create opportunities for more bilateral research and commercialization collaborations in the future, and generate some great projects which could be jointly funded.”

ISSQT will take place between 1-10 August 2023 at the University of Birmingham campus. Recruitment for the School is now open.