Home>Research Community News>Quantum by the tracks: project funded to launch a quantum network on trackside fibre in the north of UK

Quantum by the tracks: project funded to launch a quantum network on trackside fibre in the north of UK 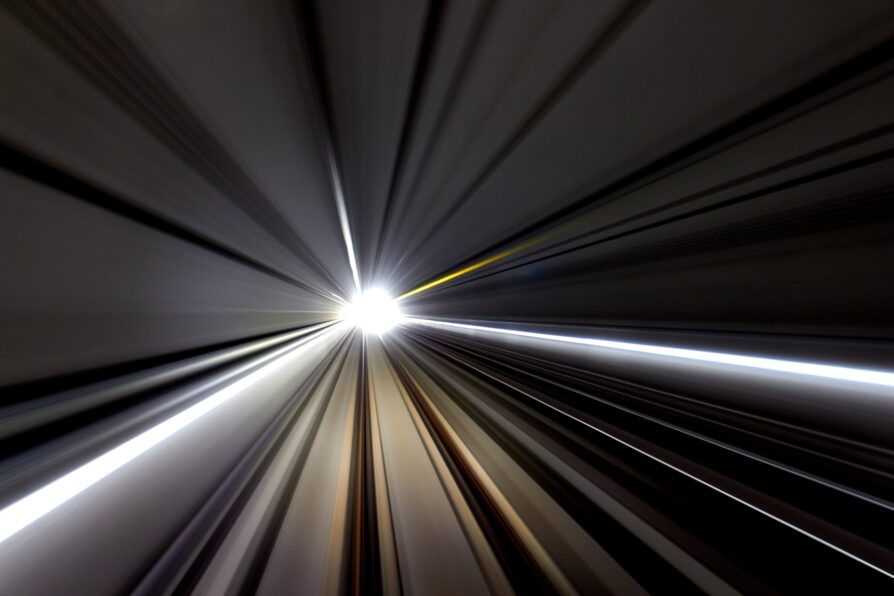 A new collaborative project that will enable the launch of the first quantum communications network in the north of the UK has been awarded funding by the Quantum Communications Hub.

The project named QTRAX (A Pilot Field-Deployment of Continuous Variable Quantum Key Distribution over Track-Side Fibre) is led by the experimental quantum communications team at the University of York, working in partnership with Network Rail and ADVA Optical Networking.  It aims to deploy a quantum secured network using specialist systems at four strategic interconnection points along the new Network Rail Telecom (NRT) track-side dark fibre, from York to Manchester passing through Leeds and Huddersfield.

Fibre optic networks form the backbone of our communications infrastructure. Given the serious cybersecurity threats imposed by major advances in quantum computing, it is imperative that new security technologies are rolled out. In order to establish the secure connection between York and Manchester, researchers will send quantum states of light down track-side optical fibres and control the operation from a management centre at the University of York.

Quantum Key Distribution (or QKD) is a mature technology exploiting unique concepts of quantum physics for the secure distribution of encryption keys. Continuous Variable (or CV) QKD has recently seen much interest as a potentially high performance technique for key distribution; one of its most appealing aspects is that it can integrate easily with standard optical telecommunications due to its exceptional filtering properties.

Quantum networks which incorporate QKD have been the focus of research for over three decades. The UK’s first quantum network, the UKQN, was established by the Quantum Communications Hub in 2018 and connects Bristol to Cambridge. The QTRAX project augments the vision that the Quantum Communications Hub, funded through the UK National Quantum Technologies Programme, is carrying out as part of its large programme of work aiming to deliver quantum security at all distance scales.

Acting as a pilot for the utilisation of track-side fibre as a sustainable means of deploying intercity quantum networks, this project paves the way for the expansion of the Hub established UK Quantum Network (currently confined in the south of the country) to the north of the UK and then for the installation of a large-scale quantum secure communications infrastructure across the UK.