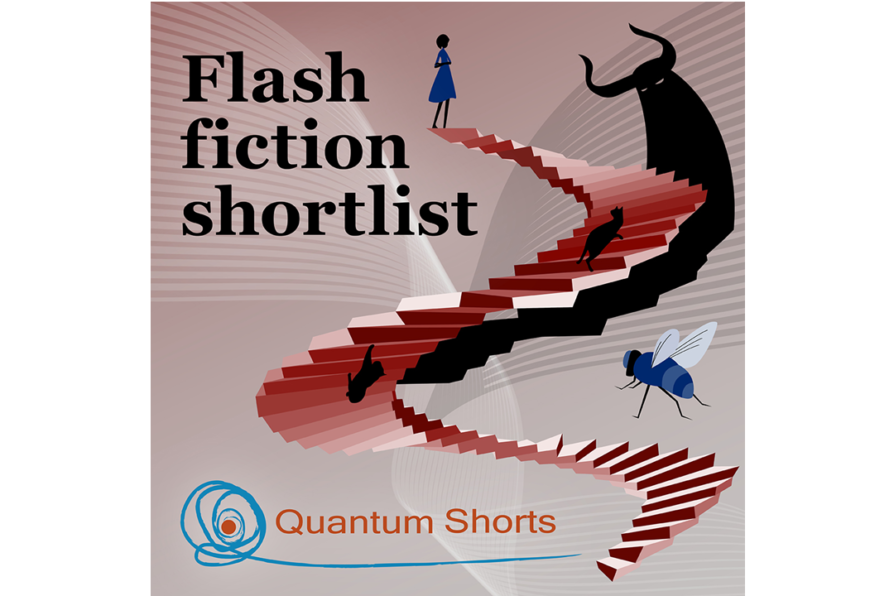 From just over 400 stories, ten have emerged as finalists in the international Quantum Shorts flash fiction competition.

Quantum Shorts opened in October 2021 with a call for writers to think deeply about the many possibilities of quantum mechanics. Writers responded by submitting just over 400 stories with intriguing worlds, plots and characters. Each writer used not more than 1000 words. As an added challenge, they had to also include the constraint phrase “it’s a lot to think about” in their quantum-inspired stories.

The shortlisting judges, including Andrew Hanson and Ruth Hardy, of Quantum City partners NPL and the Quantum Communications Hub respectively, judged the stories based on their storytelling, creative use of the constraint phrase, and connections to quantum physics.

“Another great group of stories. There’s great value in having both written and video versions of this challenge as books are never the same as films (and vice versa). I was astonished at how many entries there were – it’s fantastic this topic, and event, has provoked so much interest,” said shortlisting judge Andrew Hanson at NPL.

The shortlisted stories took inspiration from various themes in quantum physics, including quantum computing, the many-worlds interpretation and the observer effect, to spin tales about demons, coronaviruses, cats, and terrifying quantum games. Some characters grapple with emotions such as loneliness and desperation, while others face life-changing decisions.

For their efforts, authors of the shortlisted stories have won a USD 100 shortlist award and a one-year digital subscription to Scientific American. They could also win even more prizes as the judging panel decide the First Prize and Runner Up. There is also an online public vote to decide the People’s Choice Prize, which is open from now till 21 March. Read the stories, hear from the authors, and vote for your favourite at shorts.quantumlah.org.

Thanks to all writers who shared their stories and congratulations to the finalists!