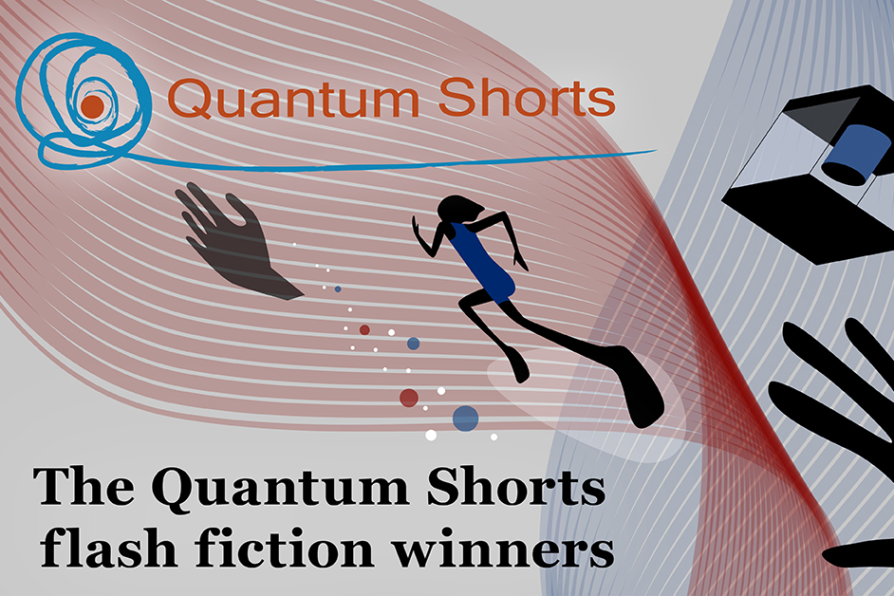 The stories offer imaginative takes on the dangers of ignoring equipment warning signs, the quantum Zeno effect and quantum advantage

The story about mishandled machinery just pipped Runner Up “Quantum et Circenses”, an account of a high-stakes quantum gameshow, in the judges’ estimation.

The third winner was decided by an online public vote: “Better, Faster, Stronger, Lonelier”, which imagines a conversation between a classical computer and a quantum computer, claimed the People’s Choice Prize.

Praising the shortlist, writer and visual artist Tania De Rozario said, “From cats stolen from other parts of the multiverse to questions about what it means to be sentient, these stories were a fun romp through some of the narrative possibilities that quantum mechanics has to offer storytelling.”

Cora Valderas from the United States of America combined her love for crime thrillers and horror stories with quantum physics to write “Helping Hands”, drawing inspiration from disaster stories throughout history involving sensitive equipment. She receives USD 1500 for winning First Prize. This is on top of the shortlist prize and one-year Scientific American digital subscription awarded to all finalists.

Physicist and author Chad Orzel called the story “a cool and creepy set-up”. “This also probably has the best voice of the lot, and some quality jokes about life in academia,” he said.

On her win, Cora said, “It was a wonderful surprise! I had a nice celebratory dance in my car. I wasn’t expecting to be chosen for the shortlist to begin with, and I just feel so honored and happy.”

Sabrina Patsch from Germany, author of “Quantum et Circenses”, wins the runner up prize of USD 1000. She was inspired by her own research as a PhD student into the quantum Zeno effect, where things can become trapped by the laws of quantum physics.

Researcher Lindy Orthia said, “I love the idea that any new technology gets turned into a gameshow, and this story very cleverly conveys the feeling of perpetual quantum uncertainty for the contestant upon winning or losing.”

Álvaro Buendía from Spain, winner of the People’s Choice prize for his story “Better, Faster, Stronger, Lonelier” is also a PhD student. Inspired by the constraint phrase of the competition, “it’s a lot to think about”, while he was learning to use a computer cluster, he wrote the story about the idea of quantum advantage.