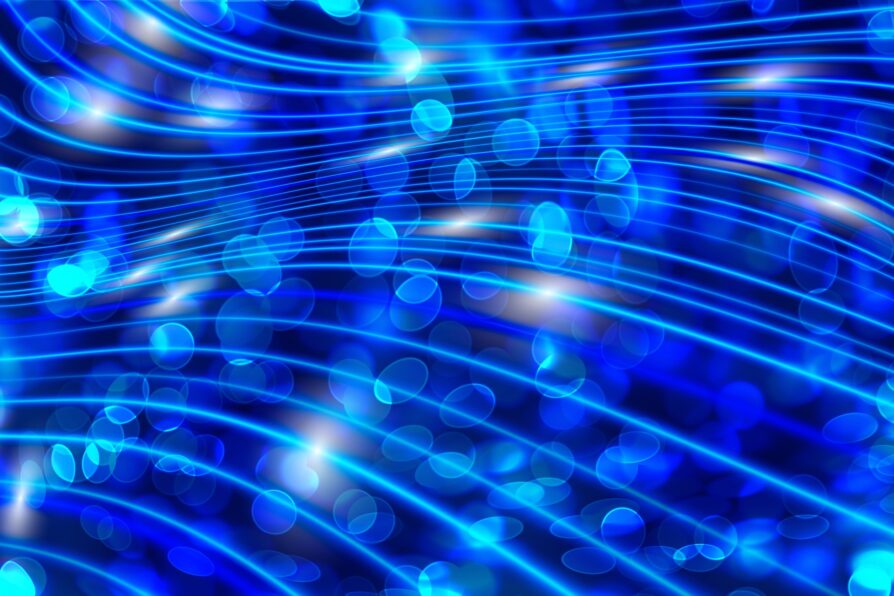 One of the great promises of quantum technology is the development of quantum
networks, which will allow global distribution of entanglement for tasks such
as distributed quantum computing, distributed quantum sensing and
quantum-secure communication. To leverage the full potential of quantum
networks we require protocols that draw an efficiency advantage from genuine
multi-partite entanglement as opposed to strictly pair-wise correlations such
as Bell states. Multi-user entanglement such as Greenberger-Horne-Zeilinger
(GHZ) states have already found application in quantum conference key
agreement, quantum secret sharing and quantum communication complexity
problems. However, a true network advantage has not yet been achieved. In this
work we create a six-photon graph-state network from which we derive either a
four-user GHZ state for direct quantum conference key agreement or the required
amount of Bell pairs for the equivalent pair-wise protocol. We show that the
GHZ-state protocol has a more than two-fold rate advantage by only consuming
half the amount of network resources per secure conference key bit.