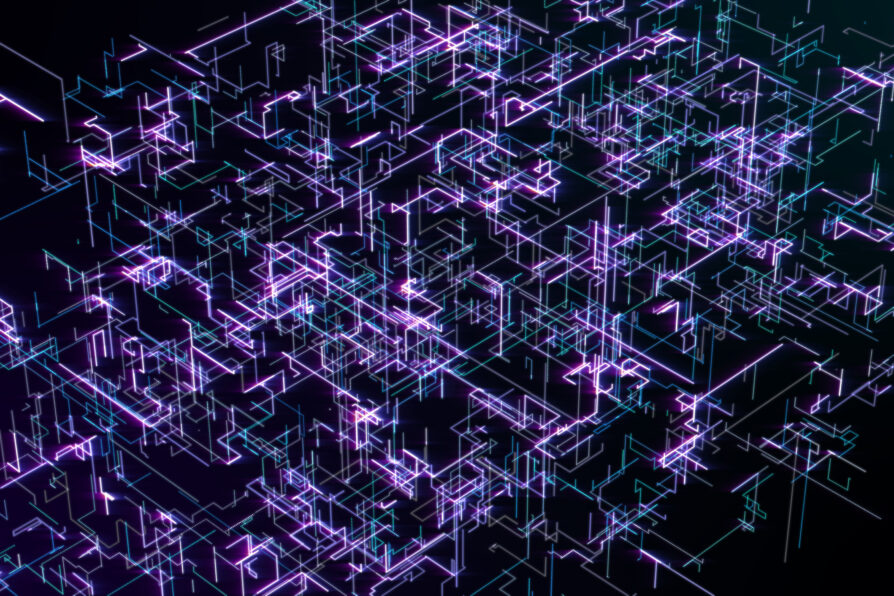 The completion of the UK’s Quantum Network (UKQN) came one step closer earlier this month with the launch of Bristol’s metropolitan quantum network. Establishing the country’s first quantum network to be used as a national testbed facility for the emerging technologies is a major Hub aim, and one that hands the UK a definite competitive advantage in the global quantum race. In the last two years, Hub partners have launched fully operational quantum communications infrastructure in Cambridge (metropolitan access network between three nodes) and Cambridge to Adastral Park, near Ipswich. Now, Hub colleagues in Bristol have demonstrated for the first time QKD security capability over the city’s 5G test network.

Professor Reza Najabati, of University of Bristol’s HPN Group said: “One of the great advantages of 5G is that it is very dynamic, it is very high speed and that means very low latency. And therefore security is becoming important because you deal with lots of users and with lots of information”.

Introducing the event, Professor John Rarity, Director of QETLabs, highlighted the potential applications of the quantum networking technology for private users, small scale businesses, banks and government infrastructure. According to Dr George Kanellos, member of the research team that delivered the QKD-over-5GUK field trials, “the demonstrations are important because they demonstrate this evolutionary step in quantum technology where we now move from the research phase into the developmental phase, and we can start to consider applying it into real life”.

The final phase of development of the UKQN will be completed soon with the establishment of the long distance links joining Cambridge to Bristol and London using the National Dark Fibre Facility.

For more information on the Bristol quantum network launch event plus copies of the presentations and literature from the day, visit: