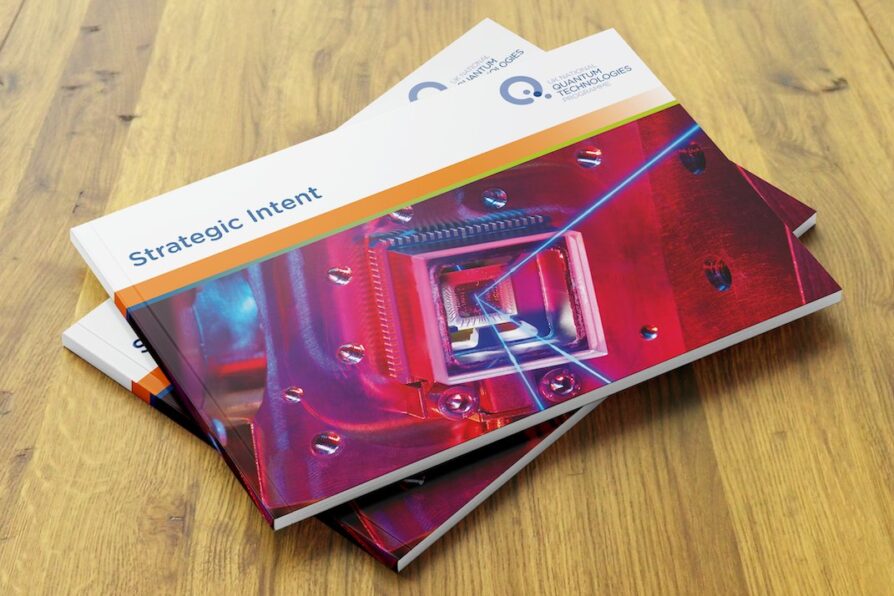 Quantum Technologies will revolutionise the world we live in and provide answers to some of the greatest unsolved problems to date. They will have an impact upon numerous sectors including communications, healthcare, finance, IT and defence and security, to name just a few. Significant investment is being made right around the globe, but with its well-established and coherent National Quantum Technologies Programme, the UK is at the forefront of the effort to create and commercialise quantum technologies.

The UK National Quantum Technologies Programme entered its second phase in December 2019, with the first phase having taken place between 2014 – 2019. A document outlining the strategic intent for the second phase of the Programme was released on 6 November at the UK National Quantum Technologies Showcase – an annual event where hundreds of people from academia, industry, government and media gather to discover the advances made in quantum technologies in the UK.

The document sets out an ambitious ten-year vision for the UK to become a quantum enabled economy:

“The ten-year vision is to realise a world in which quantum technologies produce innovations that impact multiple sectors, contributing significant value to our economy, security and international profile as a dynamic trading nation. A quantum-enabled economy is one in which these technologies are not passive, but part of what underwrites the UK’s digital backbone and advanced manufacturing base.“

A series of detailed objectives are set out in order to achieve this vision.

Also included in the document is a summary of the main achievements of the National Programme to date, including those of the four Quantum Technology Hubs, along with a map of potential applications of quantum technologies across the many sectors.

Significant emphasis is put upon the need to grow, attract and retain talented workers in order to continue growing an excellent quantum workforce within the UK and a commitment is made to better understand the wider skills that will be required by the sector in the future.