Our research community is built for the future

Established in 2014, the Quantum Communications Hub is part of a national network of four UK Technology Hubs led by the Universities of Birmingham, Glasgow, Oxford and York. The Hubs represent the core investment of the UK National Quantum Technologies Programme, which aims to provide a route for the successful translation of quantum science into mainstream technological applications for economic benefit.

This Hub’s focus is on quantum secure communications and in particular the development and subsequent commercialisation of applications reliant on Quantum Key Distribution or QKD – a mature quantum technology which provides cryptographic keys to enable ultra-secure encryption of information. The Hub’s academic partners include the Universities of Bristol, Cambridge, Glasgow, Heriot Watt, Kent, Oxford, Queen’s Belfast, Sheffield, Strathclyde, and the lead – York. The consortium further includes a number of major industrial partners such as BT, ID Quantique and Teledyne e2v, as well as numerous public sector stakeholders such as RAL Space and the National Physical Laboratory.

The Quantum Communications Hub received an initial £24M of funding during its first phase (2014-2019) and £2M of additional capital equipment funds towards the extension of the Hub’s UK Quantum Network. In 2019 the Hub was awarded a further £23.5M of government funding to enable the continuation of its expanded programme of work for a further five years (the so-called Phase 2 of the National Programme, 2019-2024). 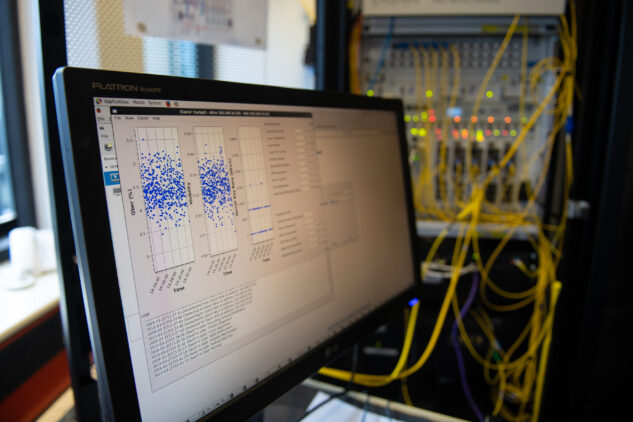 Find out more about the first delivery stage of the project. 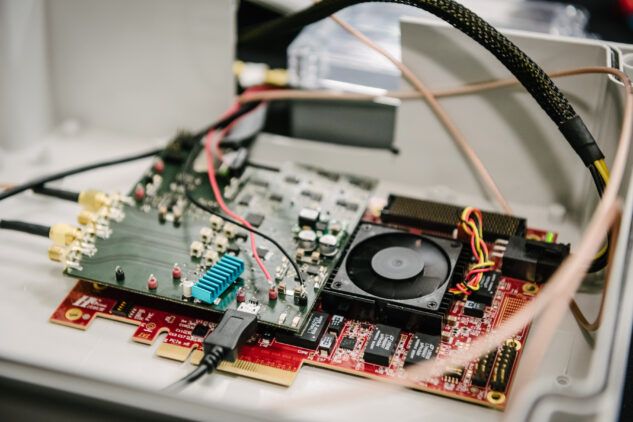 Find out more about our current programme of work. 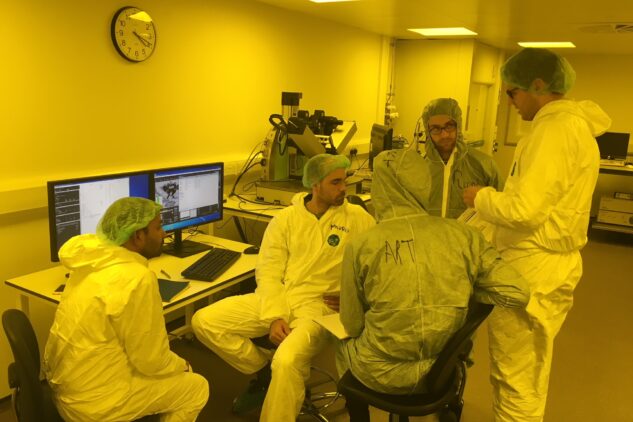 Our team comprises the UK’s academic leaders in quantum communications. 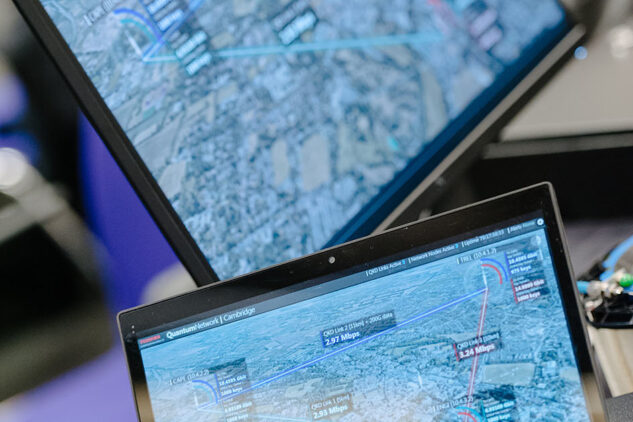 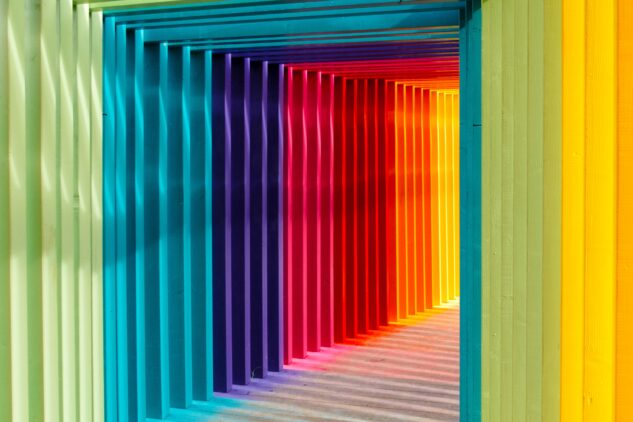 See our statement on Equality, Diversity and Inclusion (EDI).