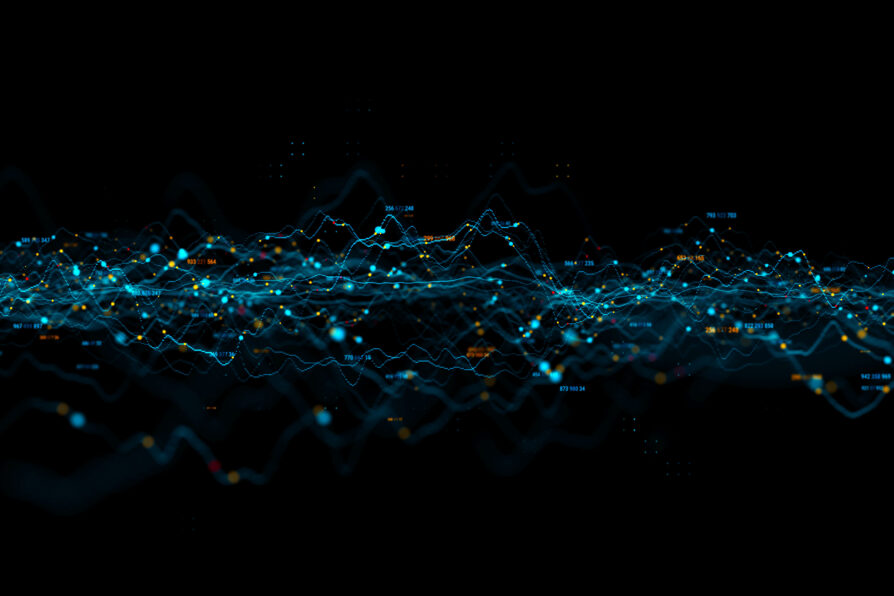 High-speed time-gated Single Photon Avalanche Photodiode (SPAD) allows faster detector response times and low afterpulsing effect. Due to the intrinsic capacitance of the SPAD, a fraction of the gate signal is coupled to the readout node. This is unwanted signal and needs to be suppressed. This paper presents a technique to recover the tiny avalanche signal, compensating the high-speed gate feedthrough. The cancellation is carried out in the same way as in the destructive scheme. However, the interfering signal was generated by combining two similar but out-of-phase sinusoidal signals. The proposed scheme is performed using a Micro Photon Devices (MPD) InGaAS/InP SPAD and a Printed Circuit Board (PCB) circuit that has been implemented for this purpose. Tests and measurements were conducted when applying 59.4 V fixed DC supply and 5 $\text{V}_{pp}~1.72$ GHz sinusoidal gating signal. The detector was cooled to 223.15 K, corresponding to 60.4 V breakdown voltage. Applying attenuated laser pulses at 1550 nm, a quantum efficiency of 16% has been measured. The developed technique allowed to suppress the SPAD capacitive response up to 50 dB. In addition, the scheme has provided a better avalanche signal quality compared to a similar circuit employing a low-pass filter to suppress the gate frequency.