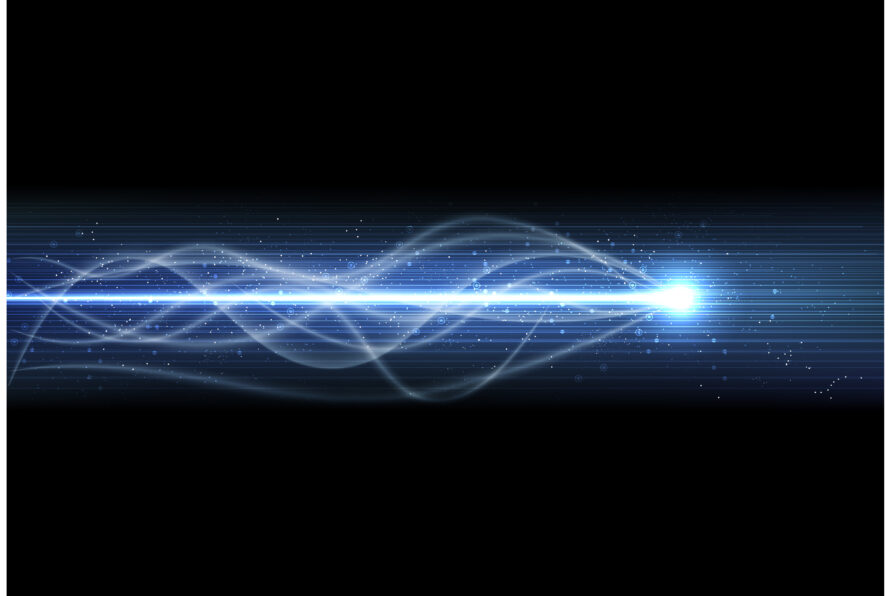 By Lupo C and Ouyang Y.

Continuous-variable quantum key distribution exploits coherent measurements of the electromagnetic field, i.e., homodyne or heterodyne detection. The most advanced security analyses developed so far relied on idealised mathematical models for such measurements, which assume that the measurement outcomes are continuous and unbounded variables. As any physical measurement device has finite range and precision, these mathematical models only serve as an approximation. It is expected that, under suitable conditions, the predictions obtained using these simplified models are in good agreement with the actual experimental implementations. However, a quantitative analysis of the error introduced by this approximation, and of its impact on composable security, have been lacking so far. Here we present a theory to rigorously account for the experimental limitations of realistic heterodyne detection. We focus on asymptotic security against collective attacks, and indicate a route to include finite-size effects.