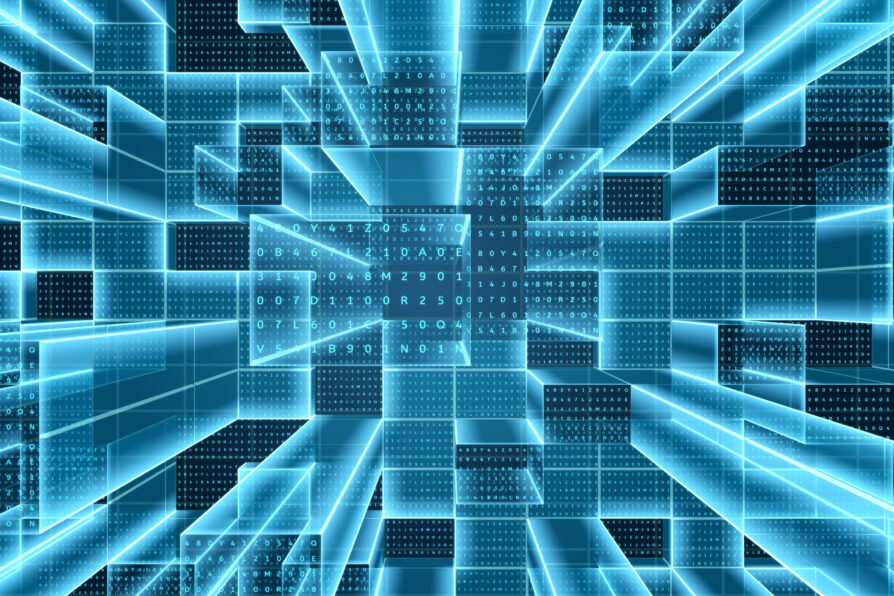 Mention the word ‘teleportation’ and for many people it conjures up “Beam me up, Scottie” images of Captain James T Kirk. But in the last two decades quantum teleportation – transferring the quantum structure of an object from one place to another without physical transmission — has moved from the realms of Star Trek fantasy to tangible reality.

Quantum teleportation is an important building block for quantum computing, quantum communication and quantum network and, eventually, a quantum Internet. While theoretical proposals for a quantum Internet already exist, the problem for scientists is that there is still debate over which of various technologies provides the most efficient and reliable teleportation system. This is the dilemma which an international team of researchers, led by Dr Stefano Pirandola of the Department of Computer Science at the University of York, set out to resolve.

In a paper published in Nature Photonics, the team, which included scientists from the Freie Universität Berlin and the Universities of Tokyo and Toronto, reviewed the theoretical ideas around quantum teleportation focusing on the main experimental approaches and their attendant advantages and disadvantages.  None of the technologies alone provide a perfect solution, so the scientists concluded that a hybridisation of the various protocols and underlying structures would offer the most fruitful approach. For instance, systems using photonic qubits work over distances up to 143 kilometres, but they are probabilistic in that only 50 per cent of the information can be transported. To resolve this, such photon systems may be used in conjunction with continuous variable systems, which are 100 per cent effective but currently limited to short distances. Most importantly, teleportation-based optical communication needs an interface with suitable matter-based quantum memories where quantum information can be stored and further processed.

Dr Pirandola, who is also a member of the York Centre for Quantum Technologies, said: “We don’t have an ideal or universal technology for quantum teleportation. The field has developed a lot but we seem to need to rely on a hybrid approach to get the best from each available technology. The use of quantum teleportation as a building block for a quantum network depends on its integration with quantum memories. The development of good quantum memories would allow us to build quantum repeaters, therefore extending the range of teleportation. They would also give us the ability to store and process the transmitted quantum information at local quantum computers.”

“This could ultimately form the backbone of a quantum Internet. The revised hybrid architecture will likely rely on teleportation-based long-distance quantum optical communication, interfaced with solid state devices for quantum information processing.”