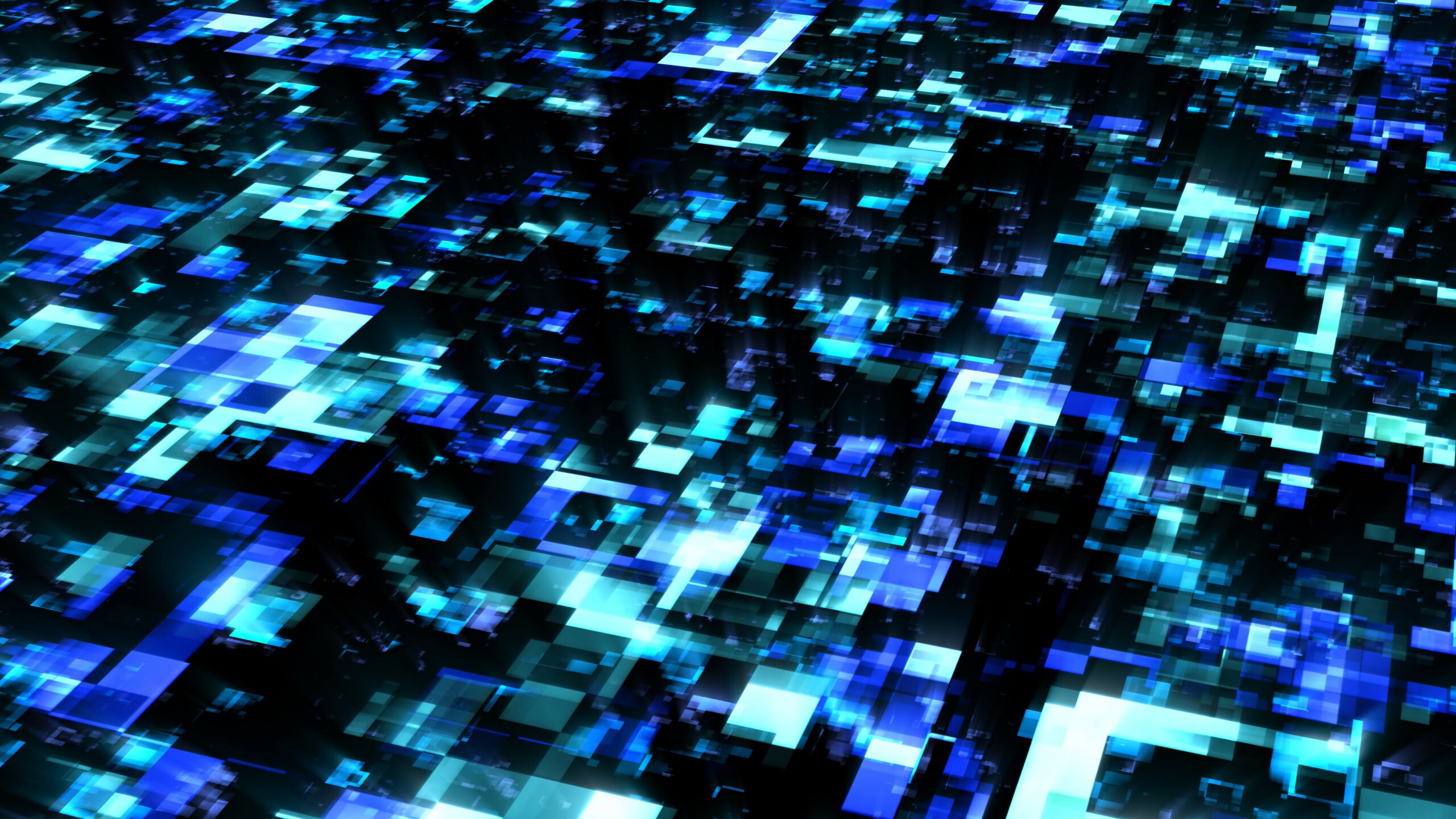 In a recent paper (Khokhlov, 2016), a protocol was proposed for using weak measurement to attack BB84. This claimed the four basis states typically used could be perfectly discriminated, and so an interceptor could obtain all information carried. We show this attack fails when considered using standard quantum mechanics, as expected – such “single-shot” quantum state discrimination is impossible, even using weak measurement.