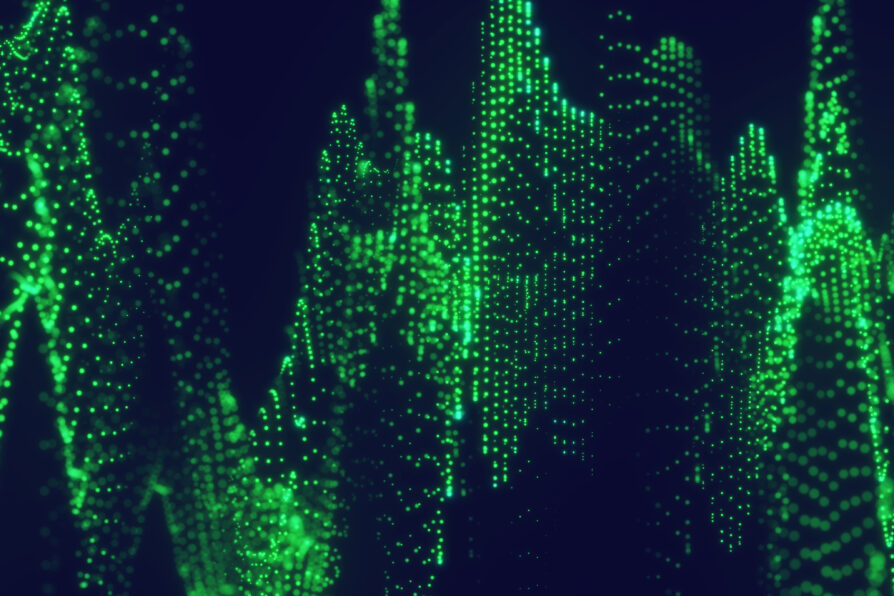 Classical and quantum physics impose different constraints on the joint probability distributions of observed variables in a causal structure. These differences mean that certain correlations can be certified as nonclassical, which has both foundational and practical importance. Rather than working with the probability distribution itself, it can instead be convenient to work with the entropies of the observed variables. In the Bell causal structure with two inputs and outputs per party, a technique that uses entropic inequalities is known that can always identify nonclassical correlations. Here we consider the analog of this technique in the generalization of this scenario to more outcomes. We identify a family of nonclassical correlations in the Bell scenario with two inputs and three outputs per party whose nonclassicality cannot be detected through the direct analog of the previous technique. We also show that use of Tsallis entropy instead of Shannon entropy does not help in this case. Furthermore, we give evidence that natural extensions of the technique also do not help. More precisely, our evidence suggests that even if we allow the observed correlations to be postprocessed according to a natural class of nonclassicality nongenerating operations, entropic inequalities for either the Shannon or Tsallis entropies cannot detect the nonclassicality, and hence that entropic inequalities are generally not sufficient to detect nonclassicality in the Bell causal structure.

In addition, for the bipartite Bell scenario with two inputs and three outputs we find the vertex description of the polytope of nonsignalling distributions that satisfy all of the CHSH-type inequalities, which is one of the main regions of investigation in this work.