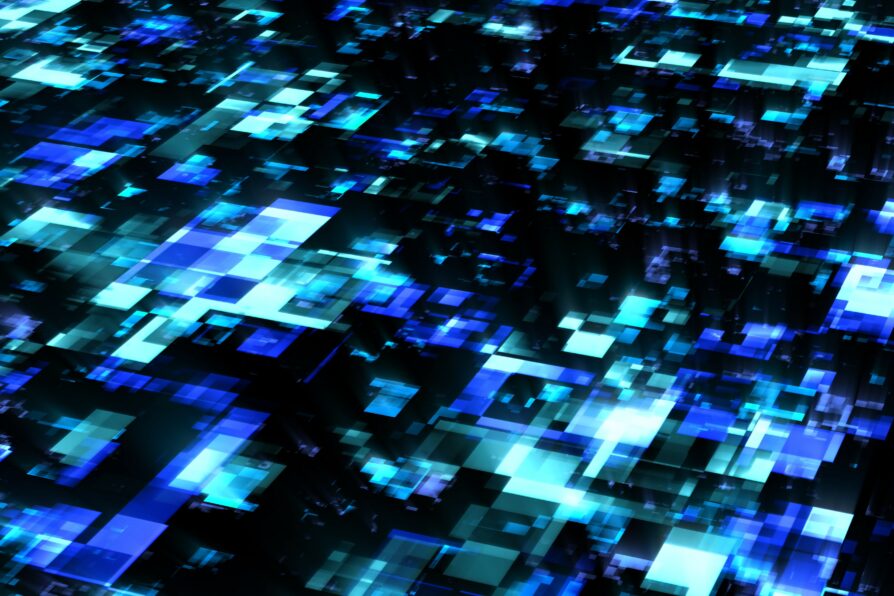 Thermal radiation played a pivotal role in the preliminary development of quantum physics where it helped resolve the apparent incongruity of the ultraviolet catastrophe. In contemporary physics, thermal state generation and manipulation finds new application in fields such as quantum imaging and quantum illumination and as a practical realization of Maxwell’s demon. These applications often go hand in hand with photon subtraction operations which probabilistically amplify the mean photon number (MPN) of thermal light as a result of its super-Poissonian photon statistics. In this article, we introduce an operation for thermal states of light based on a generalized photon subtraction scheme. Displaced-photon subtraction (DPS) makes use of coherent state displacement followed by a subsequent anti-displacement in combination with single-photon detection to probe the MPN of a thermal state. We find regimes in which the output of a successful DPS is amplified, unchanged, or attenuated relative to the unconditioned output state. The regime of operation is controlled via the magnitude of the coherent displacement. A theoretical description of generalized photon subtraction of a displaced thermal state is derived via a two-mode moment-generating function (MGF) and used to describe generalized DPS. We perform a proof of principle experimental implementation of DPS for the case of a balanced beam splitter for which results demonstrate good agreement with the model.