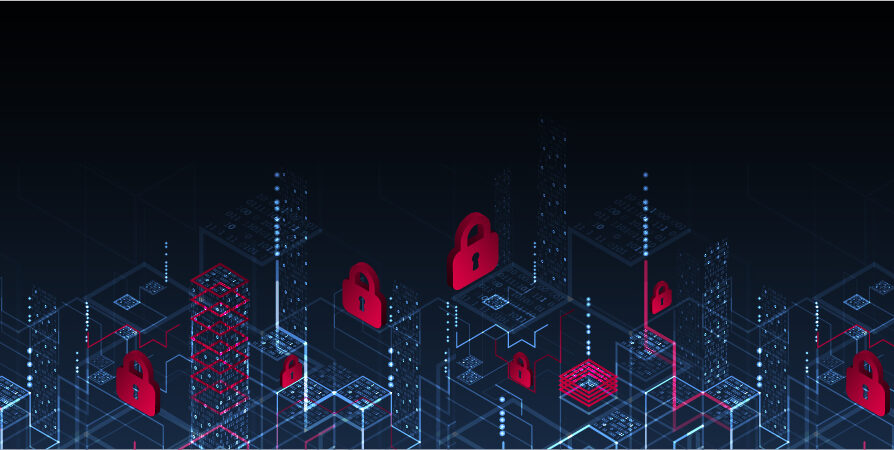 In this paper we expanded the security of a central broadcast protocol using thermal states to the case in which the eavesdropper controls the source. Quantum secrecy in a continuous variable central broadcast scheme is guaranteed by the quantum correlations present in thermal states arising from the Hanbury Brown and Twiss effect. This work allows for a method of key exchange in which two parties can agree a key as long as both can detect the same source and they are within the spatial coherence length of the source. This is important because it allows quantum secure key exchange with only minimal changes to existing infrastructure.